“Dream Journey” was conceived, performed, and edited by the choreographer and performer Yass Hakoshima, best known for his original approach to the art of mime. It premiered on public television in 1995, earning several awards including a CINE Golden Eagle. Yass began his career as a dancer with Yokoyama Ballet in Japan. He later studied modern dance with Erick Hawkins and mime with Etienne Decroux. In 1976, he established the Yass Hakoshima Mime Theatre, touring the world for decades. “Dream Journey” brings some of his most iconic performances to the screen, integrated with film from a Japanese tea house, a Zen monastery, and the mountains of New Mexico. 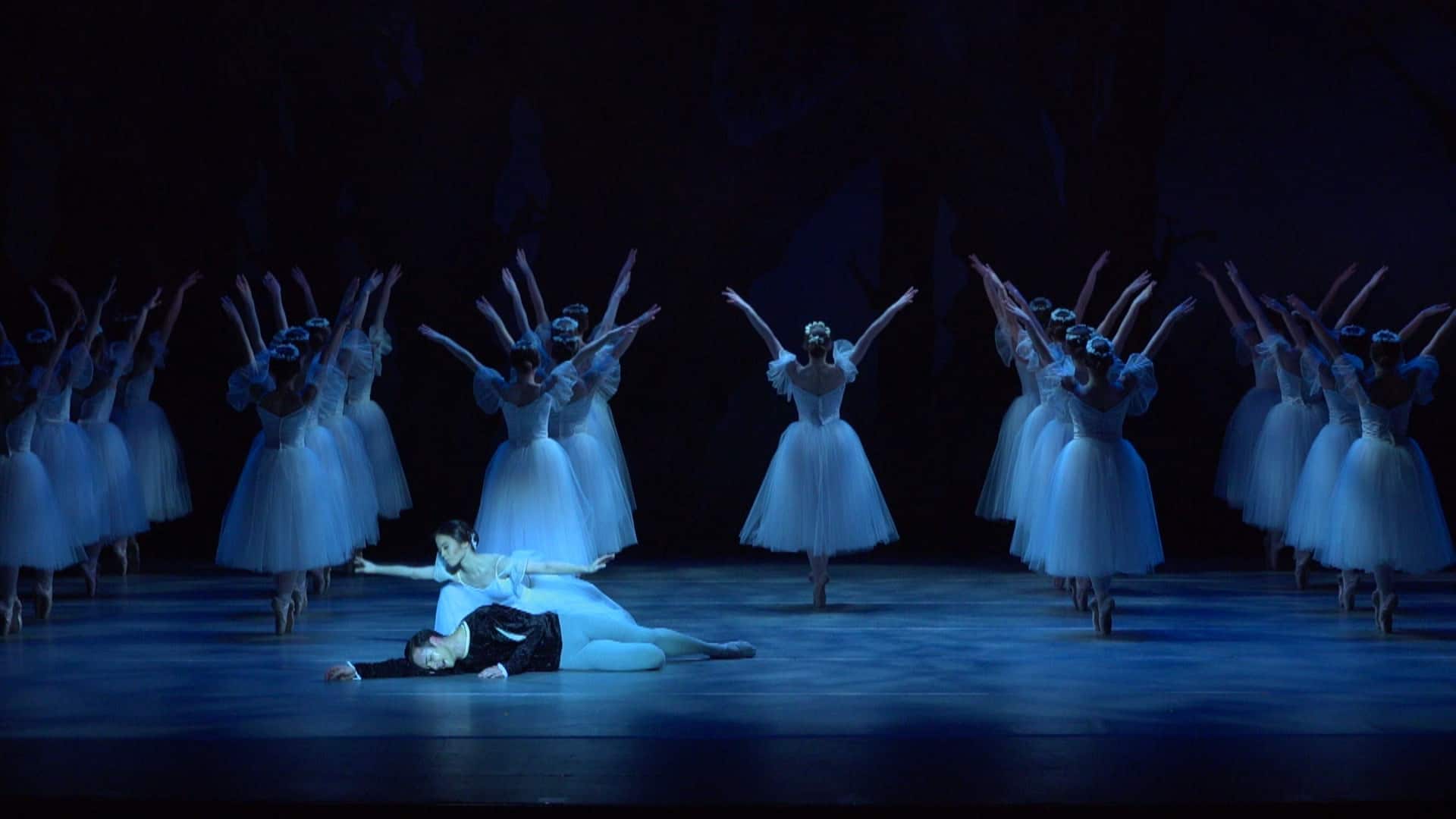