Songwriter Rose Marie McCoy (1922-2015) was born in a tin-roof shack on a farm in the heart of the Arkansas Blues Delta. In high school, she was voted most popular and queen of the football team. She earned a scholarship to a nearby college, but Rose had other plans – she wanted to be a singer. She arrived in New York City at age 19 and began landing gigs, but it would be songwriting that landed her on the music charts. Based for over 60 years in Teaneck, New Jersey, Rose wrote over 800 songs, recorded by luminaries such as Sarah Vaughn, Elvis Presley, Aretha Franklin, and Ike & Tina Turner. Rose Marie McCoy: It’s Gonna Work Out Fine was produced in part with a 2020 Incubation Grant from the New Jersey Council for the Humanities. Visit www.pckmedia.com for more. 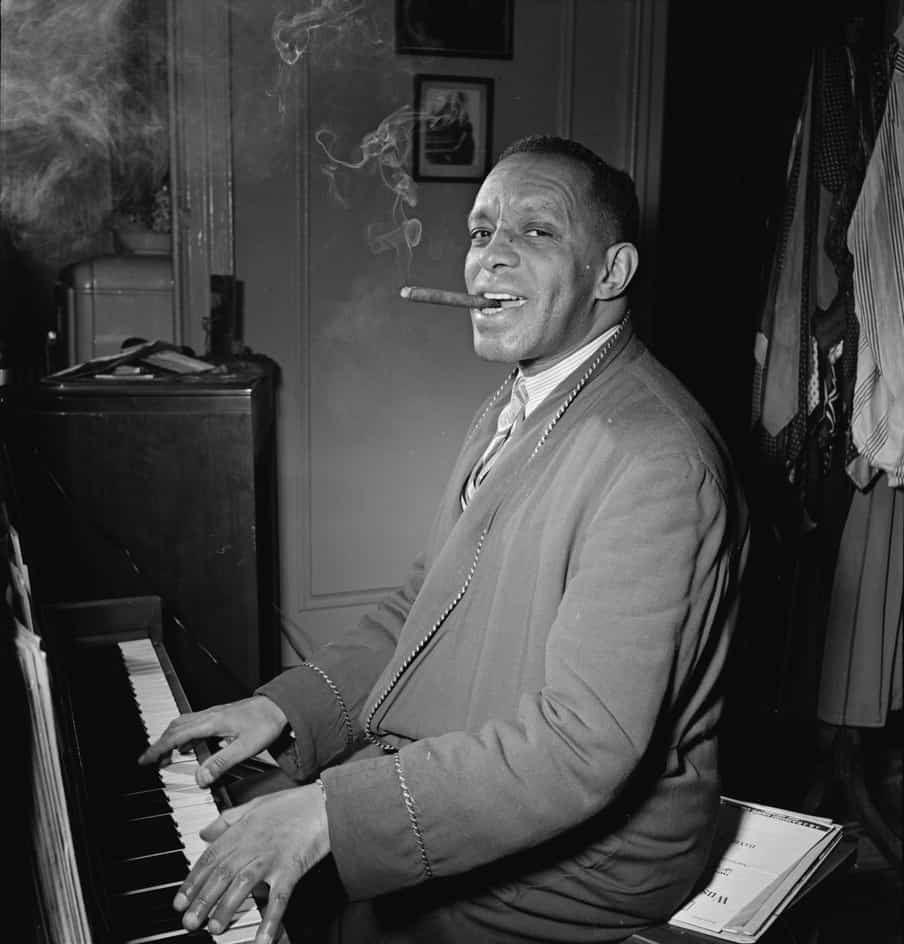